The mountain of the God 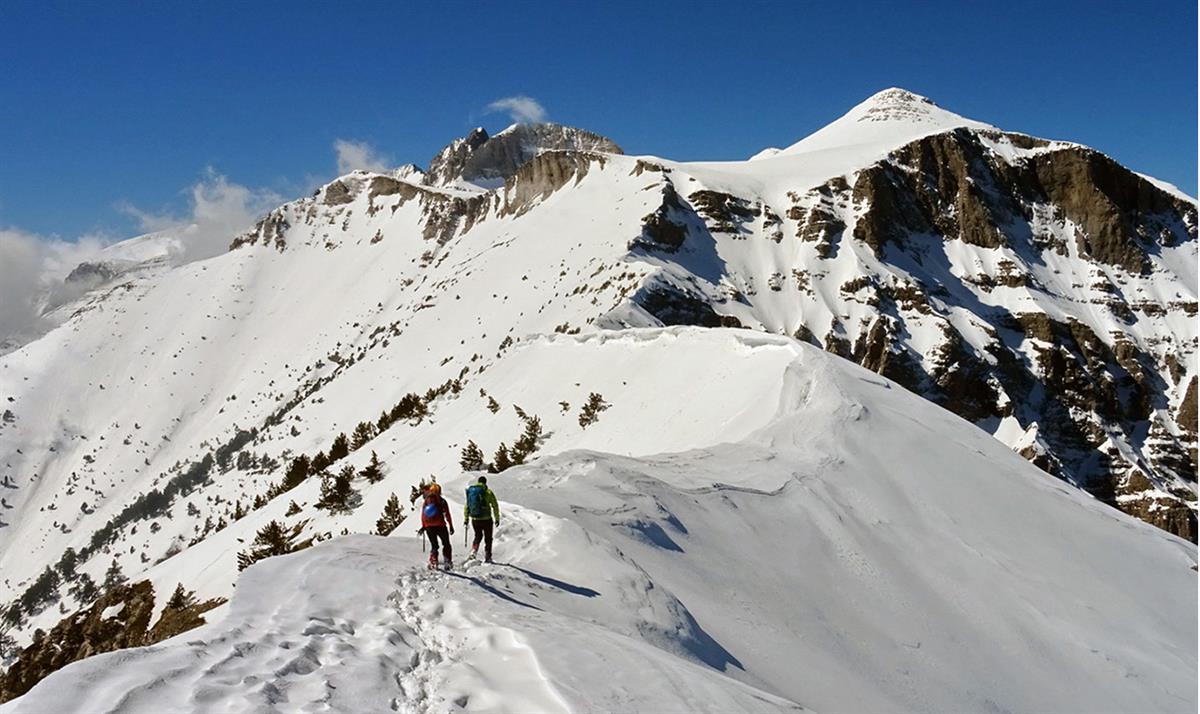 Olympus.
Mythical. Imposing. Wild and magnificent
The top of the world. The Gods’ balcony. A worship venue of Mecedonians. A natural paradise on earth. The famous Greek mountain which triggers human’s imagination for centuries and motivates their curiosity, still remains mysterious and elusive, challenges every person to discover the truth of its legends. And every human struggles by sear Ching slopes and canyons, studying the elements of nature and conquering the peaks, searching for answers that only Gods can give.

Trekking ( Gortsia- Petrostrougka- Plateau of Mouses)
One of the most popular routes that lead to the high peaks of Olympus is that the one which begins Gortsia or Intersection which is 14km from Litochoro, on the way to Prionia. On the 14th kilometer of the route Litochoro- Prionia, there is a narrow road on the right, which goes up and ends to a parking space. We follow the path with the signs, directed to the north- west and reach a beautiful forest of beech trees and firs. 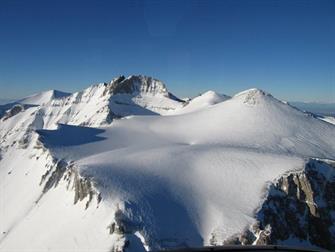 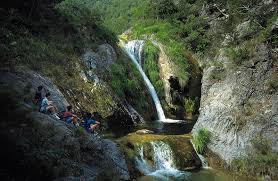 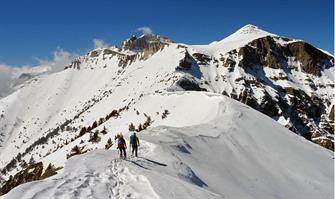 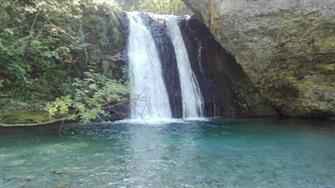